Are you looking to marry on the Estoril/Lisbon coast in a little piece of Portugal's history?

Villa de Sao Paulo was commissioned  in 1911 by Benedita Alves de Mello Nogueira, a Portuguese artistrocrat who made her money in the Brazilian coffee industry. It is easy to see why Benedita was made wealthy by the trade. The coffee industry was a very lucrative and luxury market to be involved in, because to the European markets, high quality coffee was a sign of social distinction. 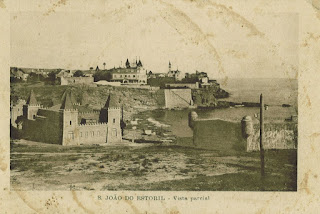 Brazilian production of coffee started in the early 19th century and grew almost 15 times as large in this time. In fact growth was so large, that in 1850 Brazil produced half the world's coffee. By 1906 and the rest of the early 20th century when Villa de Sao Paulo was built, Brazil produced 5 times as much coffee as the world combined. Although Senhora Nogueira lived in Sao Paulo in Brazil, she decided to build Villa de Sao Paulo as a summer residence on the beach of Praia da Poca, hence the Brazilian influence in the name of the villa. 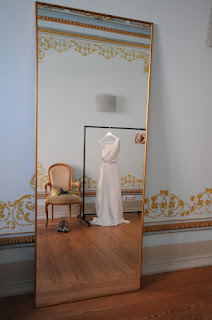 The palace was built to be lavish, with grandeur in the gold gilt ceilings, beautiful stone work, prominent turret, and many windows. Not to mention the stunning balconies constructed overlooking the Atlantic Ocean, which have since been enjoyed by many illustrious and distinguished families. Most interestingly, the traditional tile panels on the outside of the building depict the arrival of  the Portuguese explorer Pedro Alvares Cabral to Brazil, when he discovered it in 1500.

When the current owners fell in love with the Villa in 2003, it was in a poor state of abandonment. The couple carried out extensive restoration and modernisation throughout. The villa now sleeps a maximum of 36, and can hold up to 80 people for reception in the event space and wedding blessing on the terrace. The perfect place to hold your whole wedding celebration. The bride and groom get to pick between a number of delightful rooms the most historic is the blue & gold gilt room pictured right.

All of the event spaces have panoramic views of the Atlantic ocean which could make your day truly spectacular! 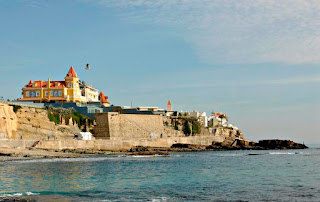 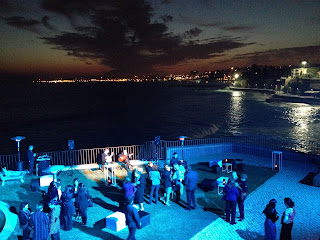 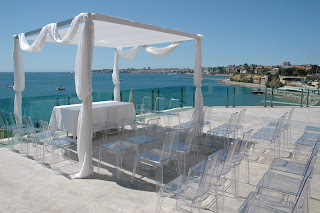 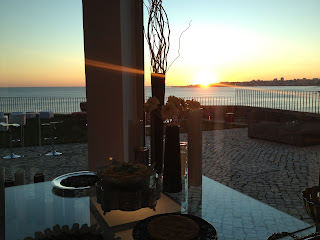 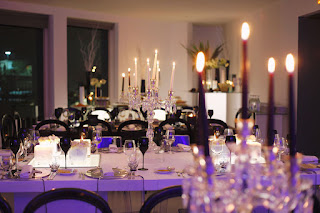 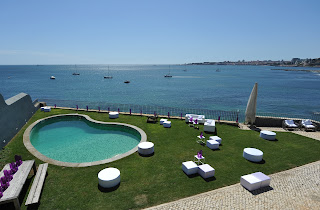 Do you want anymore information about Villa Sao Paulo? info@villa-sao-paulo.com

Keep tuned for more ideas about venues on the Estoril Coastline!