Why should you visit Lisbon- Portugal?

When people talk of rich history they talk about Rome and Athens, when people think of fine art and good food they talk of Paris, when people speak of business and touristic attractions they think of London and Madrid. All of these cities respectively hold their charm and offer fantastic experiences and places to see.

Lisbon the forgotten gem of Europe
- or so we thought? 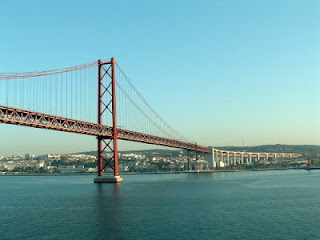 Lisbon has often been a city that has been over-looked until recently. In fact, tourists to the city have been so impressed by its charm in recent years, that in 2009 it received a  'Best Travel Award' for being the best City Break Destination and in 2010 it won the 'Consumers Choice Award' for Best Destination; judged on quality of life, infrastructure, culture and touristic attractions. It is also currently renown to have one of the best and vibrant nightlifes in Europe.

Why did Lisbon win it's reputation? 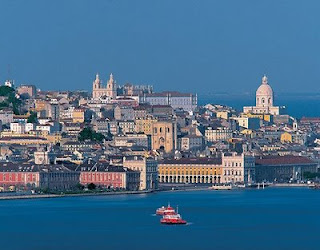 Lisbon truly has everything you would want to see in a capital city, over time it is has held onto its soul and rich and varied culture. It has fascinating history, culture & arts , tourist attractions and business facilities. It also has incredible weather which allows tourists to visit it all year round. One of the interesting landscape features of Lisbon is that it is set within many hills all looking over the mouth of the river Tagus and out to the Atlantic Ocean. Not only does the city have the buzz of a capital city it also has a coastline lined with beaches so has a work and play feel with the beaches always busy at any opportunity with surfers and sun-worshippers. A feature that distinguishes Lisbon is the 25 Abril Bridge, in style it hints at the the golden gate bride in San San Francisco and was built to symbolise Portuguese revolution.

As one of the first colonial empires it has a rich and interesting history and has housed many different civilisations. These different civilisations have all left a mark on the cities architecture, with a mix of Moorish, Roman,Celtic, Phonencian and Visigoth remains all over the city. Another of Lisbon's charms is that it is one of the world's main maritime routes due to its central location. It also saw a 52% rise in cruise ship calls between January- March this year and hosts regattas every few months which are encouraged by the Port. All the maritime activity makes for an interesting and busy port.

Lisbon and it's districts

Lisbon is an intimate and welcoming city, with a long lunch and Cafe culture which is infectious in its relaxed nature.

The heart of the city which houses the main shopping and banking district. 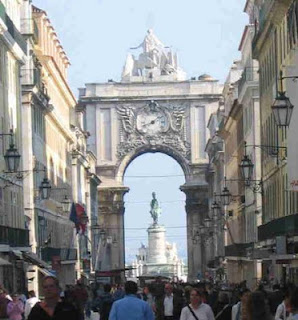 Barrio Alto & Chiado is best known for its fantastic nightlife, and some of the city of Lisbon's best bars and tastiest restaurants. 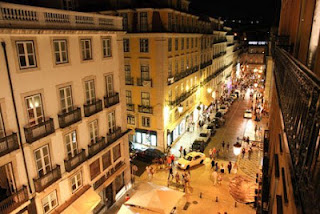 Belem is the historic and cultural capital of Lisbon. 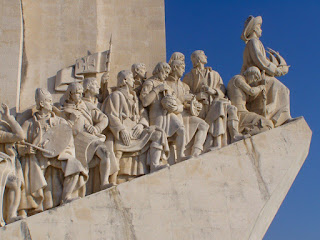 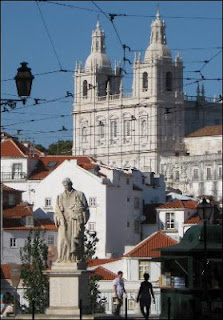 Historic centre of Lisbon which boasts incredible views of the city. 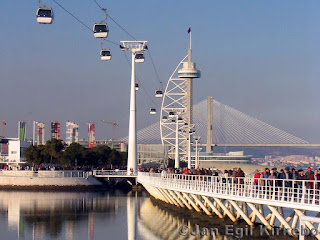 A trip to the future.


Mainly a business and residential area with some little of pearls of history. 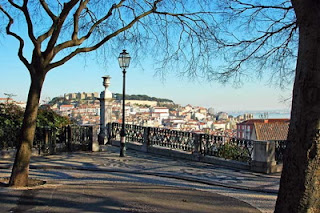 We hope you will be making a trip to Lisbon soon!